Veganuary – how to have vegan periods 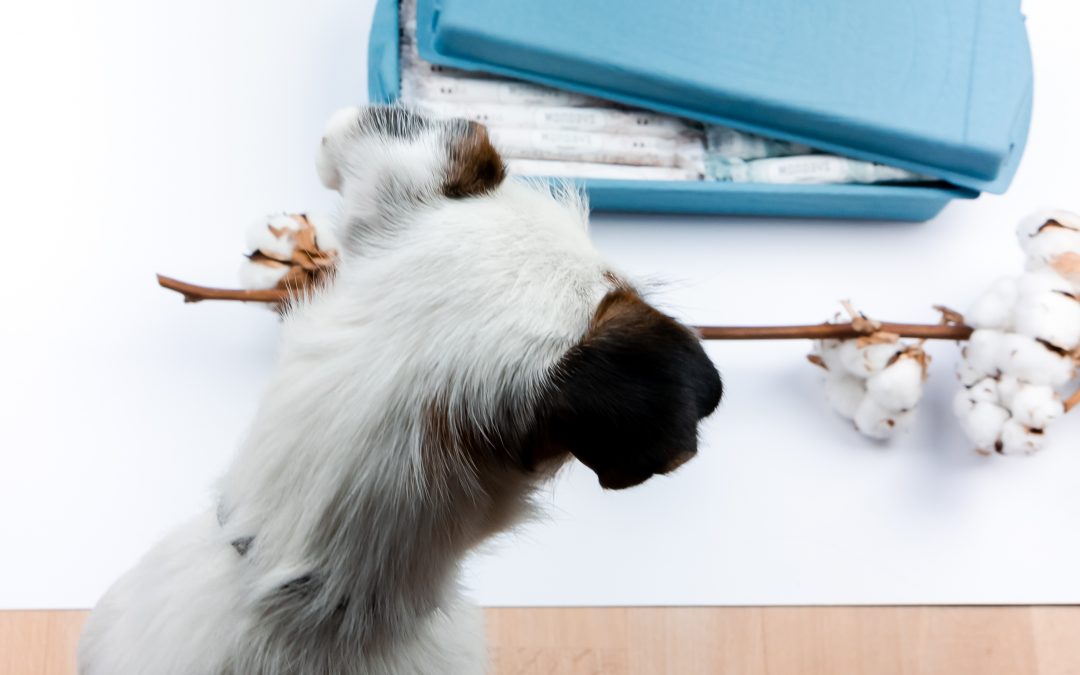 You are what you eat..and wear! Ever heard about Veganuary?

“Since 2014, Veganuary has inspired and supported more than half a million people in 178 countries to try vegan for January – and beyond.” Why not get inspired and try it this month?

A lot of focus has been put lately on what you eat. Veganism in the realms of food has been a term of increased popularity. What used to be seen as a lifestyle for only a few, has broadened its spectrum and demystified many of the beliefs (e.g. that vegans starve and have a lack of vitamins in their system). It is a topic that is nowadays talked about openly. Vegan  restaurants are the places to be. However, what many neglect is that veganism goes beyond the plate’s edge.

The Vegan Society defines veganism as: “a way of living which seeks to exclude, as far as is possible and practicable, all forms of exploitation of, and cruelty to, animals for food, clothing or any other purpose.” In other words, excluding from the lifestyle all kinds of products that contain traces of animal exploitation (be it body parts or for experimentation purposes, or any other use). We are constantly confronted with questions about the foods we choose to eat, but the other routine products that we consume? Such as clothing, make-up, bathroom items…

And period products. The brands of traditional pads and tampons tend to test their products on animals, such as rabbits, chickens, guinea pigs, monkeys, goats and others. It is hard to imagine, but it is, unfortunately, a reality. I came across a thorough explanation by Emily from Bite-Size-Vegan, where she dove deep into the topic and found shocking results. I highly recommend you watch it / read it directly on her post. In the same way that it is hard to find the information on the raw materials used in the products of traditional brands, testing in animals is not obviously stated anywhere. Even cups are going through similar tests. Emily had to dig deep and came across scary data that big corporations probably don’t want you to find…

But good news! Newer brands in the market, such as Mondays, are changing that. We are proud to say that all our products are Vegan – they contain no animal derived ingredients, nor have they been tested on animals. We bring you high-quality, environmentally friendly products. That’s why we put the organic cotton in, and took all the plastic, chemicals and pesticides out, to make periods more sustainable. The micro-plastics and packaging of traditional products also cause a negative impact on wildlife, harming and killing birds and other animals that confuse it with food and end up consuming it.

So, how to have a vegan period?

The first step is covered: choosing plastic-free, 100% organic cotton products is a must to protect animals. But what about those chocolate cravings during your PMS? Good news, there are amazing recipes out there that are vegan and as delicious (if not even more) than the traditional ones. Check out, for example, this easy to make salted caramel brownie. – a healthy and vegan option for the craving. There are as well vegan chocolates, such as LoveChock or raw power balls, such as Noshballs that can be found in organic stores or other selected shops. Why not combine it with a Golden Milk for that afternoon snack (note that it is advisable to avoid caffeine during PMS and periods).

During Veganuary, why not get creative in the kitchen, experiment, and be more conscious about the products you currently use in different parts of your routine, e.g. make-up, shampoo, clothing, etc. There are several options out there! Use it as an opportunity to open your horizons and maybe discover a whole new world of possibilities. 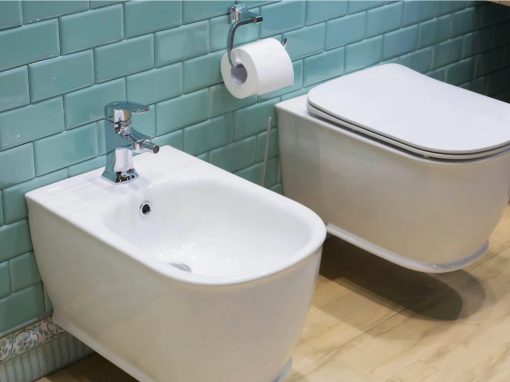 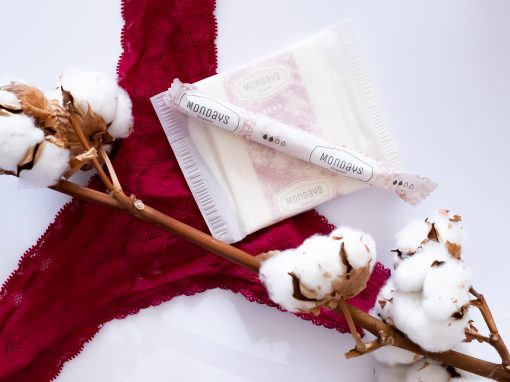 Why go ORGANIC on your period? A City to Sea interview with co-founder Nancy Saddington in celebration of #OrganicSeptember 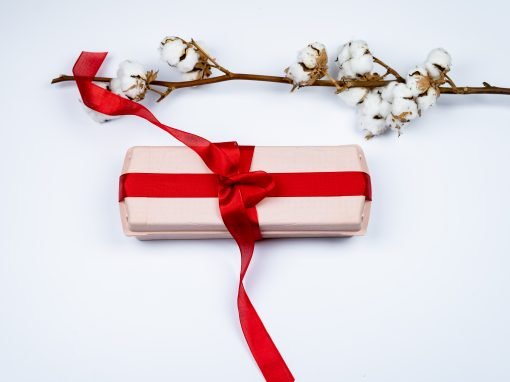 The best plastic-free gifts for Christmas?

YOU BUY, WE DONATE

What’s hiding in your cupboard? 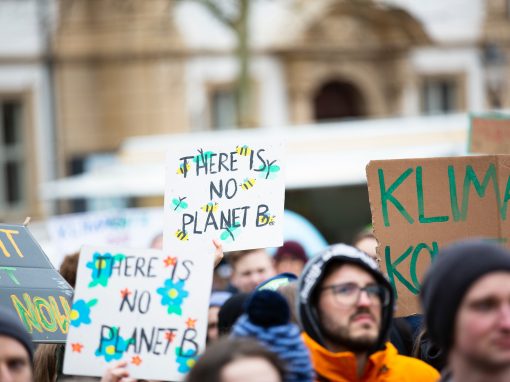 Save the people, not the planet (or is it the same thing)? 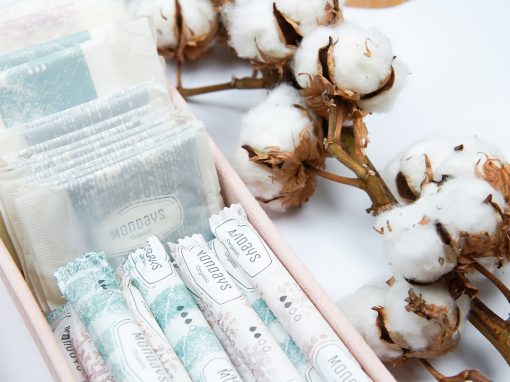 We deserve to know what our period products are made of!